Build and test your vocabulary with

The Passive Voice is very important in English language.

Only transitive verbs can form a passive.

The passive voice is used :

The email is send yesterday.

He was forced to go home.

I’ve been told to come.

She was taken to hospital last week.

He was much loved.

She was sent overseas.

He was elected president.

I was told not to do this.

He was told to leave office.

Beer was spilt all over the table.

He was called by mother.

The song was written by David Bowie.

The thief was punished by law.

This page is about The Passive Voice.

Was this page useful?

Check this Idioms and Phrases

once in a blue moon

" The earthquakes hits once in a blue moon in this part of the earth, we never felt it. "

" She has been working here for 30 years and knows the ropes to getting anything done. "

" The rule has always been that you don’t inform on a friend. " 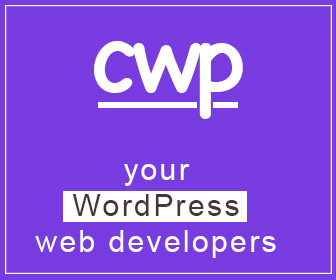 Word Of The Day

Phrasal Verb Of The Day

if a bus, train etc runs, it travels somewhere at regular times

run with in dictionary

Get a FREE WORD, PHRASAL & IDIOM
of the day in your inbox

Idiom Of The Day

A expression meaning that someone has found the exact location on something.

x marks the spot in dictionary

We use cookies and other tracking technologies to improve your browsing experience on our website, to show you personalized content and targeted ads, to analyze our website traffic, and to understand where our visitors are coming from.